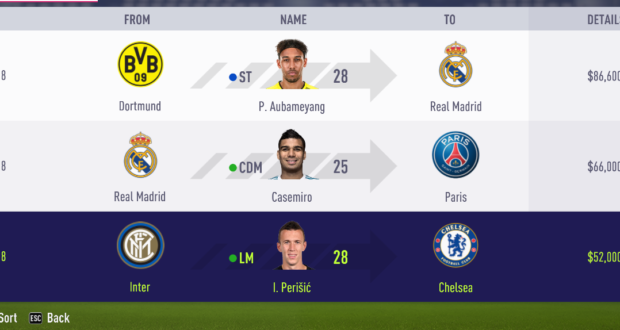 The mod improves the following aspects of FIFA 18 career mode:

You need CG File Explorer in order to install this mod!

If It doesn’t work, follow this guide to get the Mod Manager working.