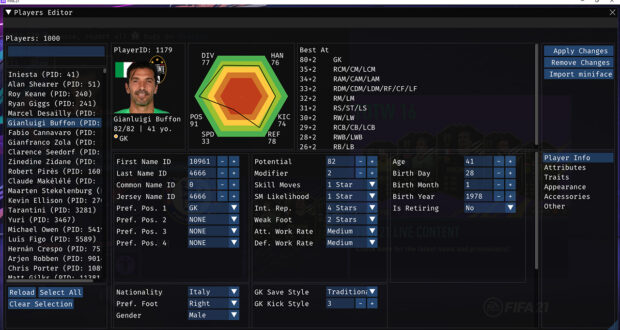 This version is public straight away, without any early access because I want to let people start modding as soon as possible (even if it’s very limited).

You can mod any legacy file. Minifaces, crests, database and more. Modding process is the same as last year.

Please, join discord to be up to date.