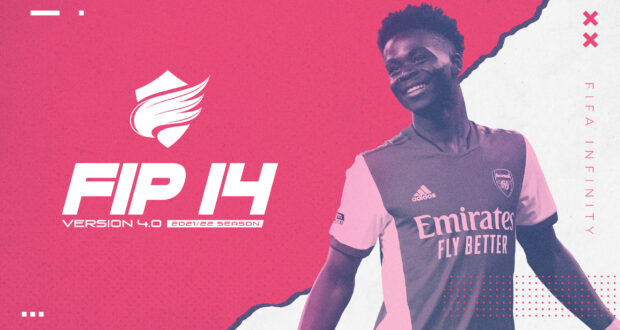 After many months of development, Harry BullZak, and the FIFA Infinity Team are proud to announce the release of the long-awaited FIP14 v4.

The quality experience you have come to expect from the FIP14 brand doesn’t simply end with graphic updates, up-to-date rosters, gameplay, and various other game-enhancing features. We wanted more and we went BIG!

FIP14 v4 will include Confederation Packs released throughout the season. Featuring 60+ playable leagues from around the world. From Brazil Serie B to the Egyptian league and many more.

Oh, and they are all playable in Career Mode via HBZ Career mod v3.

All tools are in FIFA 14Game folder.

Some custom tournaments will crash with the default patch compdata. Deleting cups until the compobj size is less than 1700 should resolve the issue if you want to play with custom tournaments. The tournament mode compdata set with only cup finals could be used.

When editing externally, you will notice some players with the word junior or variations in the common name string have the first word repeated, for example “Neymar Neymar Jr”. This is to fix an EA bug which omits the first name of the string so it displays as “Neymar Jr” in game as opposed to “Jr” without the fix.

The Dutch play-offs do not use the real format due to an unresolvable issue when the Eredivise team wins the semi final but loses the final.

If you use Creation Master 14/15 and save, you will introduce some minor bug in the compdata. In some versions Career mode will become unstable and crash. You can restore the original compdata by selecting and applying the ‘DEfault’ Career mode option in FIP14 Torunament Manager.

Women’s national teams are removed. These may be added at a later date when/if body models are available.

The patch does not include any gameplay modifications by default. Additional mods can be found here: FIFA 14Gamefip_mods

Feel free to add your own.

IMPORTANT: Although a clean install is recommended. FIP14 v4 can be installed over the top of any existing mod. It will update many graphics in the FIFA 14 directory. If you want to keep previous faces, kits, and other graphics you must back them up before installing. 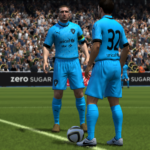 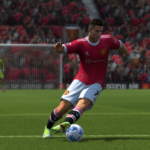 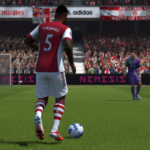 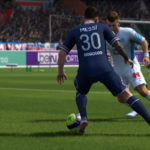 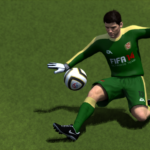 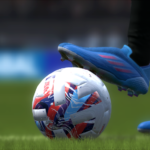 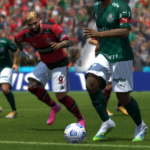 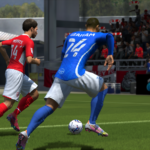 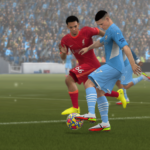 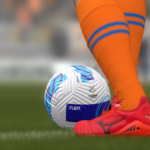 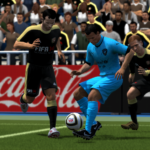 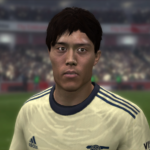 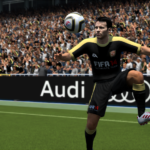 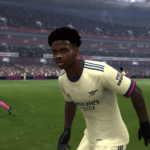 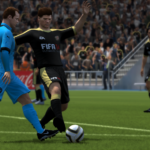 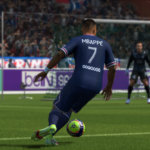 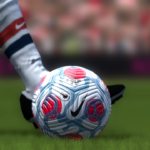 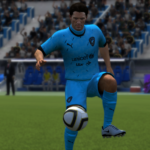 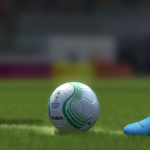 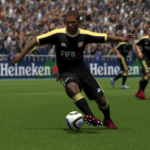 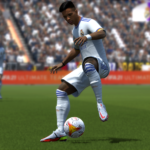 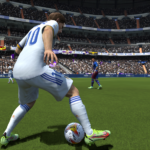 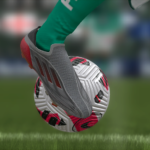 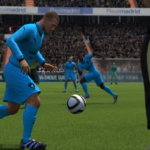 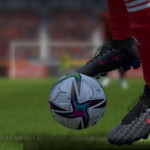 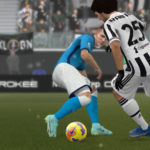 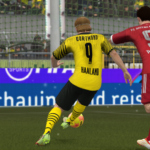 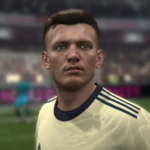