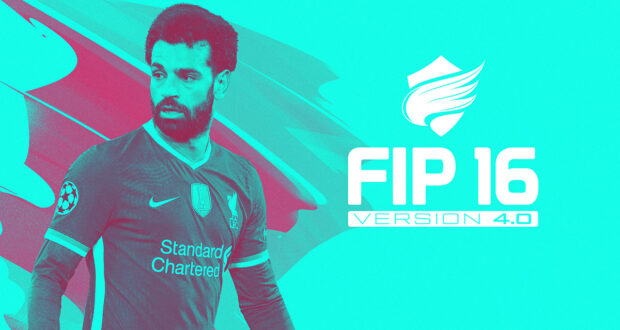 Following the successful release of FIP 14 for the new season, scouser09 and the FIFA Infinity Team are back with a new update for the biggest FIFA 16 mod ever made, FIFA Infinity Patch 16! The patch brings FIFA 16 up-to-date with the current 2020/21 season including new leagues, clubs, players and a myriad of other slick features.

It is strongly recommended that you use a clean install of FIFA 16 for this patch. This includes if you have previous versions of FIP 16 installed as the build has been refreshed for the 20/21 season. If you wish to customize available career mode tournaments using FIP Tournament Manager, you must do so before starting a new career!

The V4.1 database and tournaments will not be installed by default to avoid breaking active career and tournament mode saves. Use FIP Version Manager to install the updates.

All tools are in root FIFA 16 folder.

In the second season of career mode, both legs of the UEFACL second qualifying round take place in the same week. The game will not schedule UEFACL matches before the date of the first leg.

Some customs tournaments will crash with the default patch compdata. Deleting cups until the compobj size is less than 1700 should resolve the issue if you want to play with custom tournaments. The tournament mode compdata set with only cup finals could be used.

If you use Creation Master 16 and save, you will introduce some minor bug in the compdata. Tie breaker rules change in the Liga MX playoffs. Serie B will indicate 4 playoff slots, but all 6 teams will actually compete. You can restore the original compdata with the selector program.

The patch does not include any gameplay modifications. Feel free to add your own.

It is strongly recommended that you use a clean install of FIFA 16 for this patch. This includes if you have versions prior to V4.0 of FIP16 installed as the build has been refreshed for the 20/21 season.

Manual Setup:
-Place all files from “Manual Install” folder into FIFA 16 folder.
-Regenerate bh files.
-Use “FIP Version Manager” and apply chosen version. Do not do this if you have an active career. 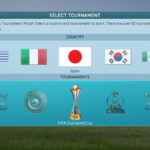 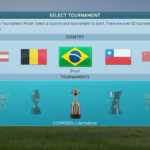 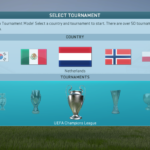 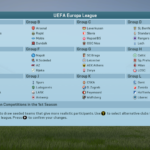 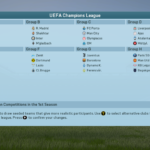 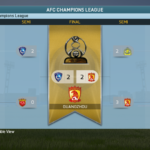 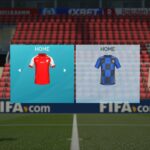 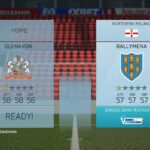 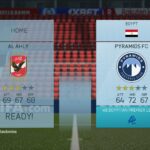 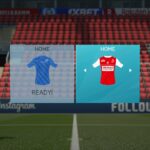 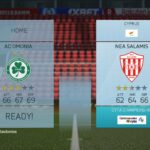 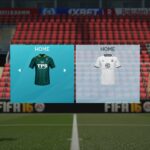 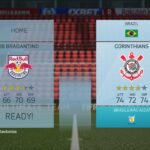 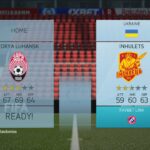 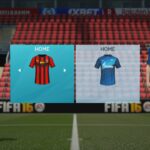 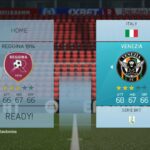 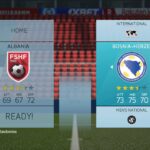 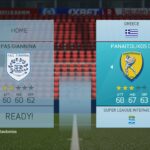 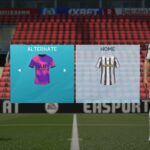 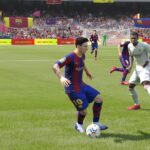 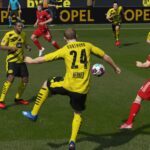 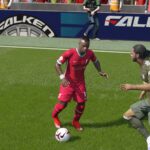