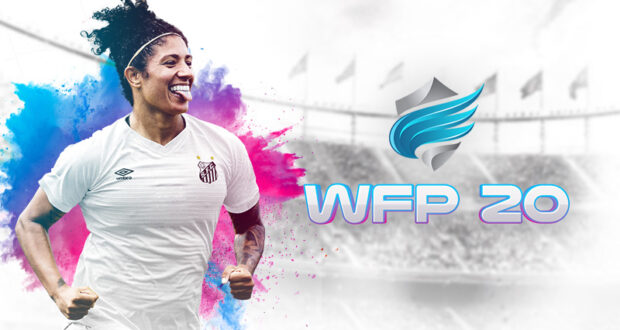 The first version of the Women’s Football Patch for FIFA 20 is now available for download and it includes the following:

The patch is available for the following game modes: Tournament (Brazilian Serie A1 and USA NWSL only), Custom Tournament, Quick Match and VOLTA Football.

Please note that this is just the first version of the patch and more features are planned to be included in the future.

– After the config steps, apply the mods.

– The Revolution Mod needs to stay in the top of the list.

Optional (to replace blank minikits and use custom minifaces):
– Download LiveEditor Standalone and install it anywhere you wish:

– Start the “Launch” file and start FIFA 20 within the FrostyModManager. 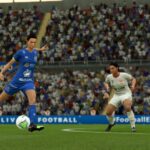 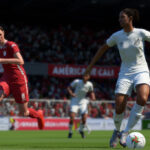 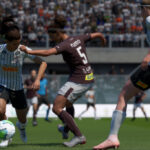 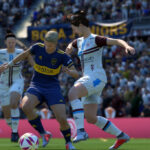 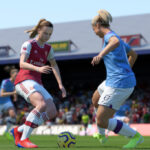 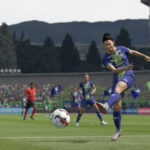 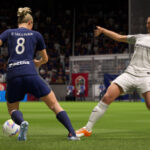 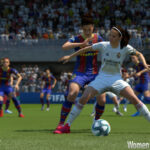 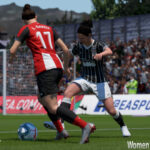