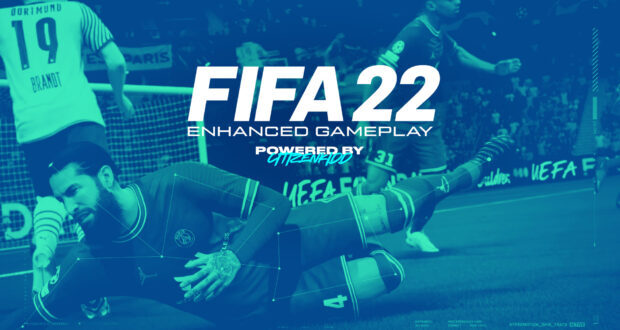 This mod will enhance your FIFA 22 gameplay experience on PC thanks to the following changes: