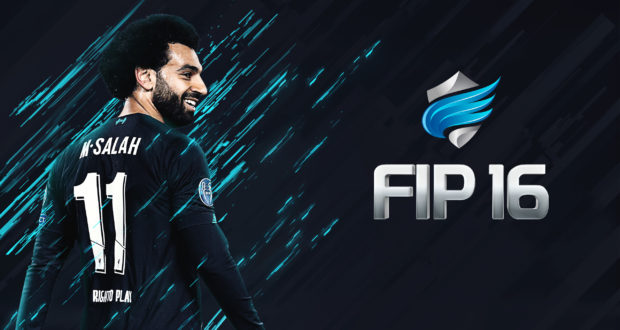 The ultimate FIFA 16 patch is here!

The latest version of FIFA Infinity Patch 16 is the most complete and up-to-date mod for FIFA 16 and is now available for download featuring many new features like:

TOOLS
All tools are in root FIFA 16 folder, except Language DB Fix which is in FIFA 16\data\loc\.

Language DB Fix
—————
Use if you are missing league and team names in-game.

The new database and compdata will not be installed by default to avoid breaking active career and tournament mode saves. Use FIP Version Manager to install the updates.

If you wish to customize available career mode tournaments using FIP Tournament Manager, you must do so before starting a new career.

On the 28th August 2019 Bury FC where expelled from the Football League, all of their players became free agents. EA opted to keep them in FIFA 20 with fake players. In this patch, they have been replaced in League 1 by Notts County FC. Bury FC are still in the patch DB in the hidden Creation Center league. If you would prefer to restore Bury FC to League 1, you must do so before starting a career.

In the second season of career mode, both legs of the UEFACL second qualifying round take place in the same week. The game will not schedule UEFACL matches before the date of the first leg.

New national teams will not take part in international tournaments.

Some customs tournaments will crash with the default patch compdata. Deleting cups until the compobj size is less than 1700 should resolve the issue if you want to play with custom tournaments. The tournament mode compdata set with only cup finals could be used.

It is strongly recommended that you use a clean install of FIFA 16 for this patch. This included if you have previous versions of FIP16 installed as the build has been refreshed for the 19/20 season.

Manual Setup:
-Place all files from “Manual Install (Required Files)” folder into FIFA 16 folder. Also add files from “Manual Install (DB + Compdata)” if you do not have an active career.
-Regenerate bh files.
-If you are missing team/league/tournament names, run FIFA 16\data\loc\LanguageDBFix.exe. If this fails, delete the DB and XML files manually from FIFA 16\data\loc\locale.big with File Master.

Please read the Read Me file inside the patch folder for more notes and tips on how to avoid issues and bugs! 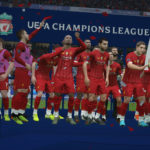 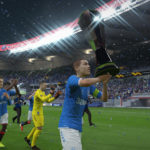 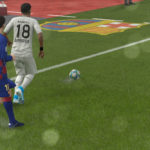 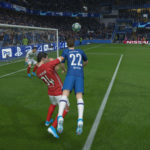 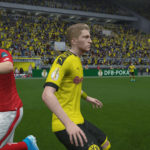 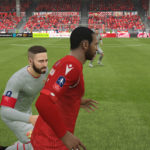 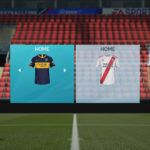 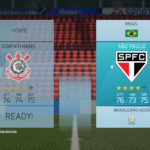 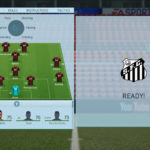 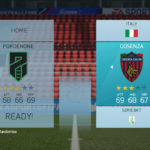 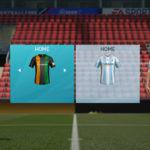 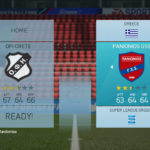 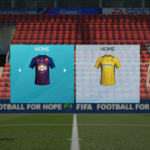 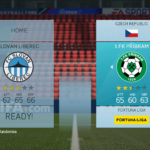 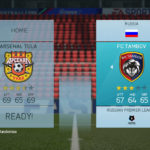 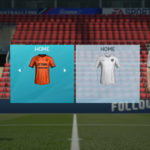 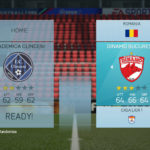 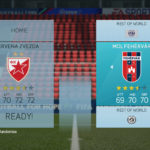 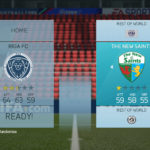 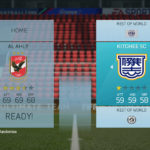 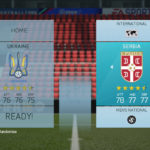 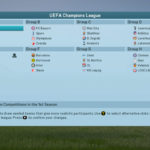 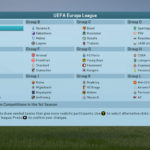 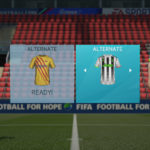 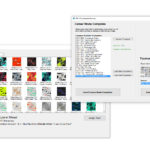