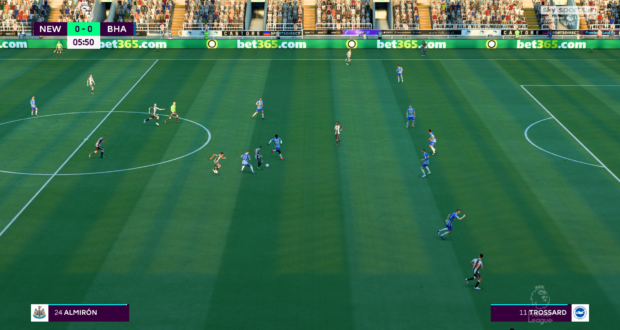 Some features of the mod include:

Credits for all the kits goes to Reisscar

2. Licenced completely many leagues and competitions across Europe.
( Credits to Macc for providing many files for this)

4. Added many banners, flags and static adboards for many competitions and teams.
(I collected most of them on soccergaming. Thanks to all those many great guys)

5. Added specific dynamic adboards to many leagues and tournaments including:

7. Made sure no team or competition plays with EA adboards.

1. Import the mod into FIFA Editor Tool
2. Put the accompanying squadfile into Documents/FIFA 21/Settings and load in-game.
3. If you want to use your own squadfile or career file then import the Competition, Teamsponsorlink, Competitionsponsorlink
and Teams into your squadfile with RDBM.
4. Compatible with Adioz bootpack. Put my mod under his bootpack to get the intended experience!