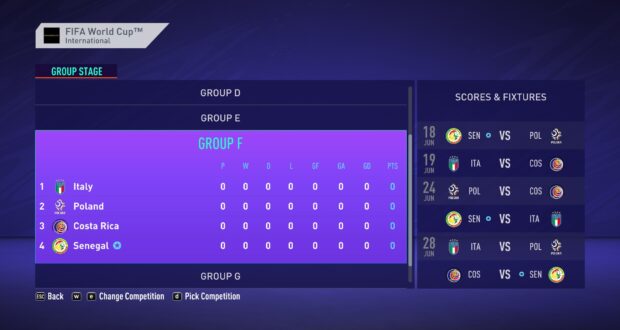 Hi all! This is my first attempt to add national teams without any replacement, and aim to playable in FIFA 21 career mode.

SPECIAL THANKS TO BROTHER ATOM, WHO HELPED ME A LOT CREATE CWC AND CONCACAF CHAMPIONSHIP!

Since I do not replace any default teams and tournaments, the default game is complete, you can go anywhere to coach any team in the game. 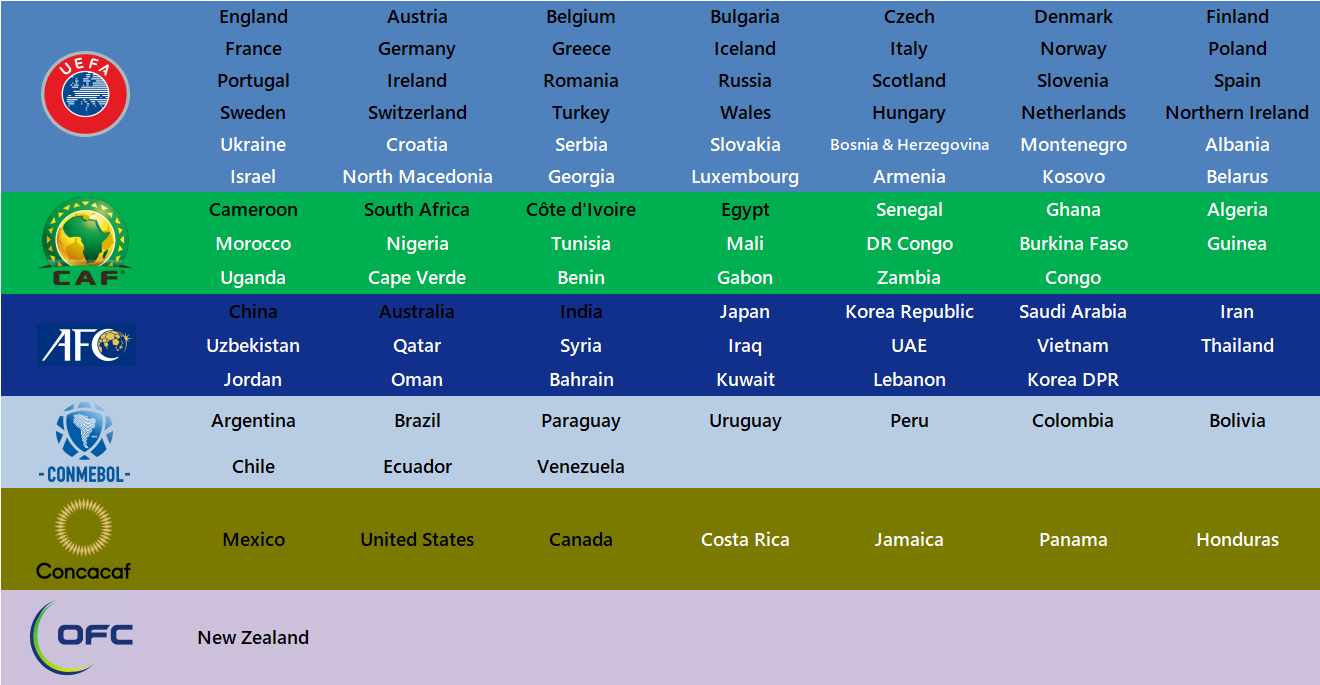 REALISM
Realism lots of kits, banners, crests, flags（National teams,Juventus,Roma,Boca Junior,River Plate,Corinthians）and adboards
All the Kits and banners are not credit by me, they are collected from this forums kits creators, thanks to all of them with respect. For now Only Japan\Korea Republic\Iran\Syria\Albania\Korea DPR\Lebanon\North Macedonia have both home and away kits,Other added teams only home kits because of game limitations.
Thanks atom, ahmedady23, Benwin, bbL ,Alimps for help.

CPU VS CPU
This Mod also support CPU VS CPU in Career mode and tournament mode.

HOW TO USE
Import mod in FIFA Mod Manager 21 and apply to launch. Remember delete other squads file.

OTHER NOTES
Due to the game limitation, grouping in African Cup, African Cup Qualifiers, CONCACAF Gold Cup are not visible in career mode , but groups actually exist and playable
Due to EA official update15 has updated the tournament structure and compdata related documents, resulting in problems in 32 teams play custom tournament mode with groups and knockout.
If you encounter any other small bug but not matter so much, all because of game limitations and update15, I will not fix them. Thanks