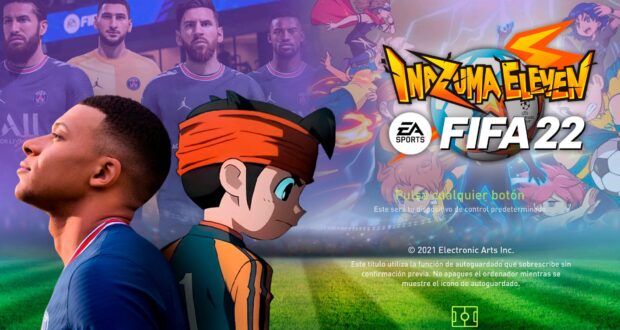 This mod contains 34 teams of Inazuma Eleven and 1 team a little special with more than 300 players of the three sagas (Original, GO and Ares/Orion). This mod was created with the idea of be playable on Career modes (using CURRENT SQUADS ), but you can play too online with friends (only on friendlies with custom squads). All the teams are in Turkish League (called Great Road) to be able to play European competitions and face the best teams in the world.

The teams are translated to: Spanish, English, French, Portuguese and German. The players have the same name to all languages but some words that make out versions of a same player are only on Spanish (Mark Adulto-> Adult Mark, Miximax, etc.).

We have 2 versions of the mod  (basically two different squad files):

THE MOD IS  COMPATIBLE ONLY ON FIFA 22 PC!

HOW TO INSTALL IT 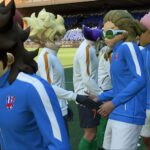 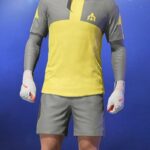 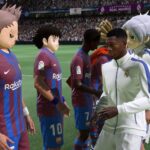 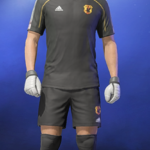 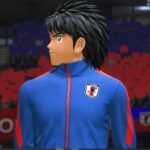 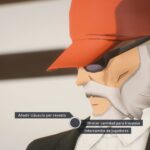 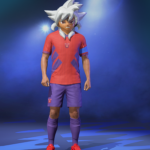 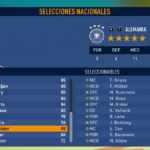 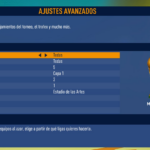 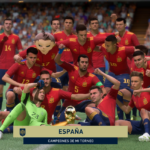