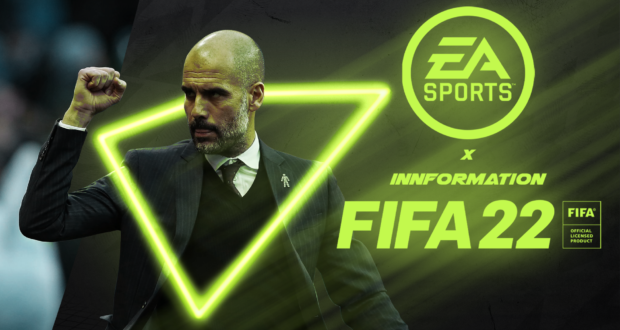 Looking for an overhauled Career Mode experience in FIFA 22? Works with TU17

All of these changes make it more difficult in career mode and hopefully fun. Please note that some of the above mentioned changes made by the mod might not be felt and for that, improvements will be made to the mod.

I started Modding on FIFA 20, but didn’t release any mods as I was getting the hang of it. Same with FIFA 21, though I could’ve released the mod. Now it is for FIFA 22 and I hope you will enjoy. It is not the full package but the minimum as there are many features (Some already in the FIFA 21 version of the MOD) I have to add as per my capability. Please make any suggestions on how the MOD can be improved.

Big thanks to FIFA Infinity for the platform.

Updated version that works with the FIFA 22 Title Update 16

I started modding with FIFA 20, learning how to use Frosty Manager through some of the videos Paulv2k4 released on his Youtube channel but they have since been removed. I worked out the different files and their functions through trial and error with the biggest challenge being the simulations (which were a big issue in FIFA 20). I also learned how to make a gameplay Mod on FIFA 20. I moved on to FIFA 21 with the skills learnt but never released the MOD as I was fine-tuning it and until now on FIFA 22. The Gameplay MOD that improves the defence and attack of all teams in the game will be coming shortly after the release of the Career Mod. I can't work full time on the Mods as I'm currently in varsity but I will try my best to respond to y'all's recommendations each week and implement them if I can. I hope to change your FIFA 22 experience with this MOD.